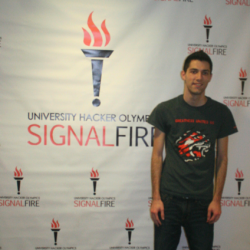 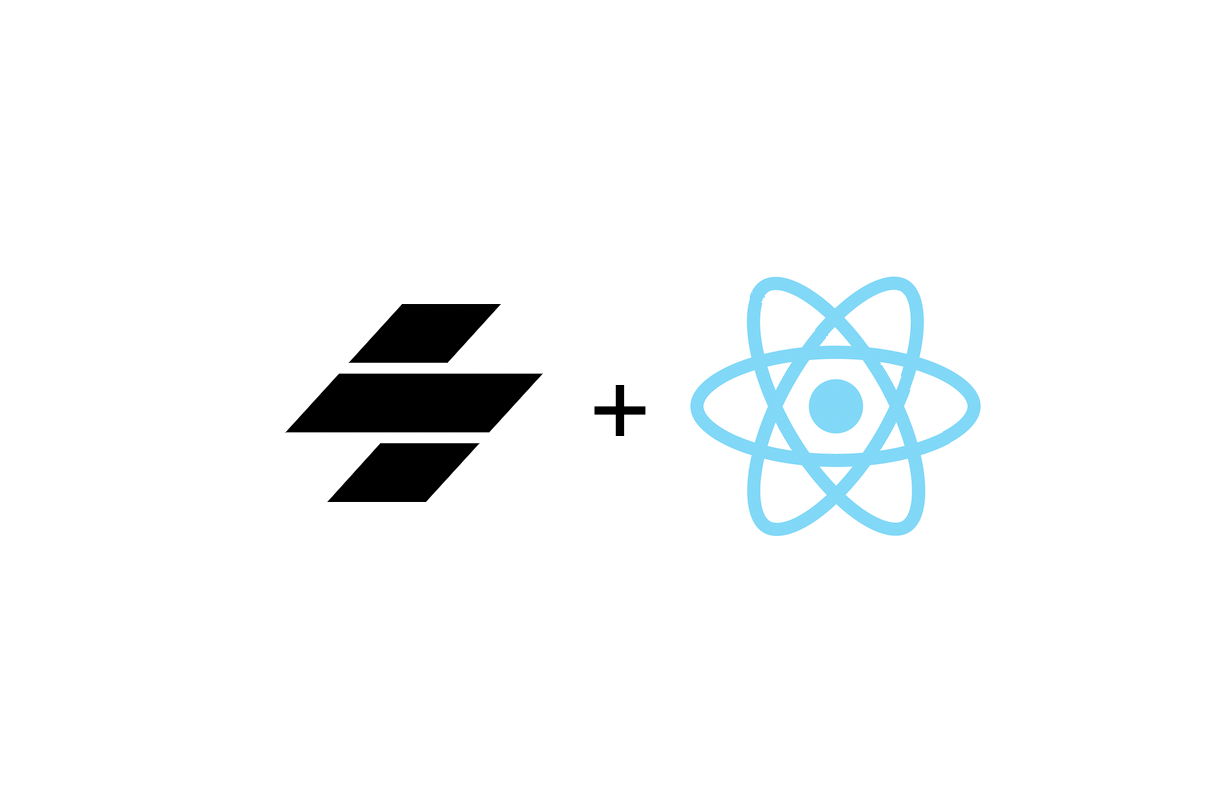 React doesn’t have the best support for web components out-of-the-box. Currently, React 16.9.0 is scored at 71% support, according to custom-elements-everywhere.com. With the right tooling, we can raise that to 100%.

All through the standard React interface you’re familiar with. Suppose we had a Button web component in our Stencil project @anjuna/core. Here’s the React usage:

To generate your own React bindings, install stencil-react and make sure your Stencil v1 component library (e.g, @anjuna/core) is installed as an npm dependency.

For the full scoop, check out https://github.com/petermikitsh/stencil-react.